Legislative and Political Organizer
Family is from Lika, Croatia

Since December 2015, Justin has worked for the American Federation of Government Employees as a legislative and political organizer. In this role he works with grassroots legislative and political activists to implement the Federation’s legislative and political action programs. His area of coverage includes the states of Minnesota, Iowa, Wisconsin and Michigan. In 2016 he was elected chair of the 8th congressional DFL party in Minnesota. Prior to this Justin worked in a political position for Congressman Rick Nolan from 2014 where he would focus on campaign activities for the congressman and grow his political relationships in the state of Minnesota. Before that Justin worked in the human services field and had a short stint with the DFL in 2012. One of the reasons he has been so active in DFL politics was because of Tom Rukavina. He admired Tom so much, and Tom was also someone who boasted about his Croatian heritage. Having the last name of Perpich has always been a conversation starter in his political circles. Justin still remembers walking into his first day on the job in Washington, DC and the first thing a coworker asked him was if he was related to the former Minnesota governor. 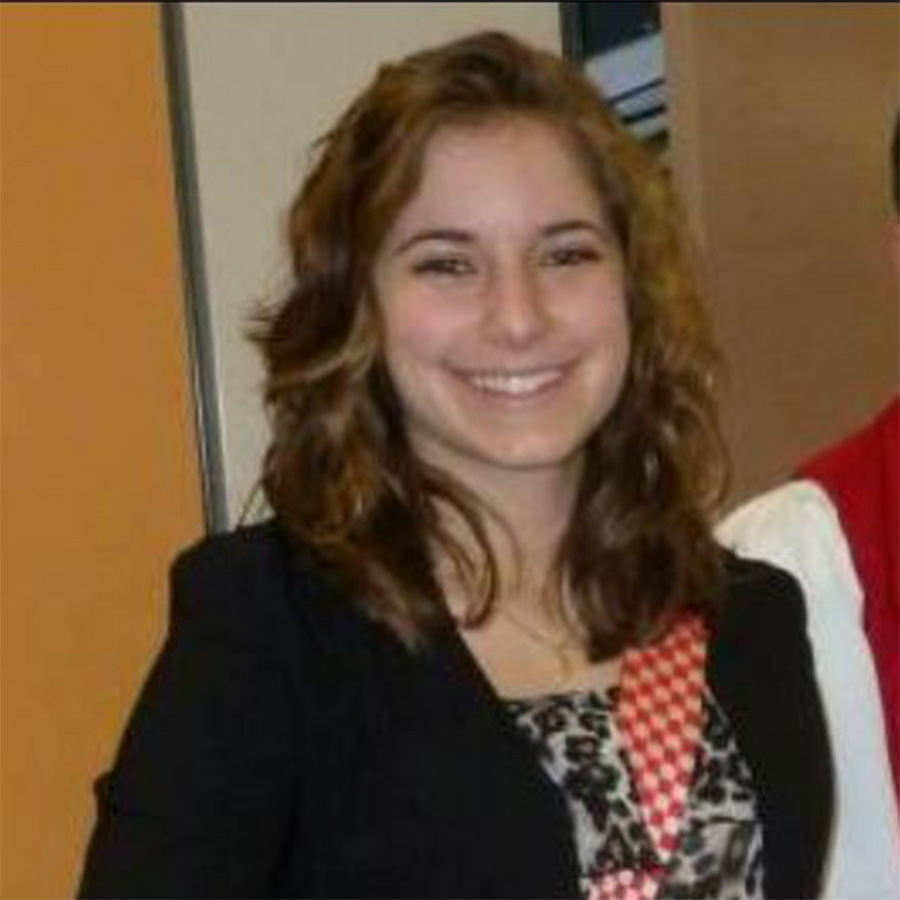 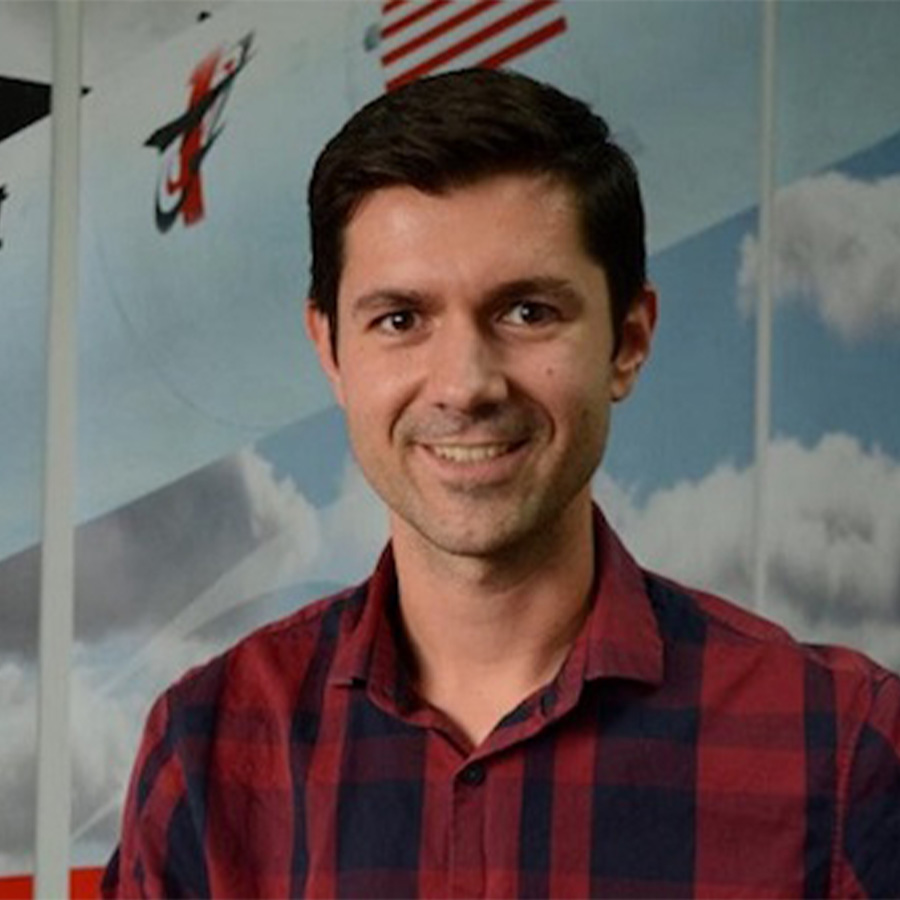 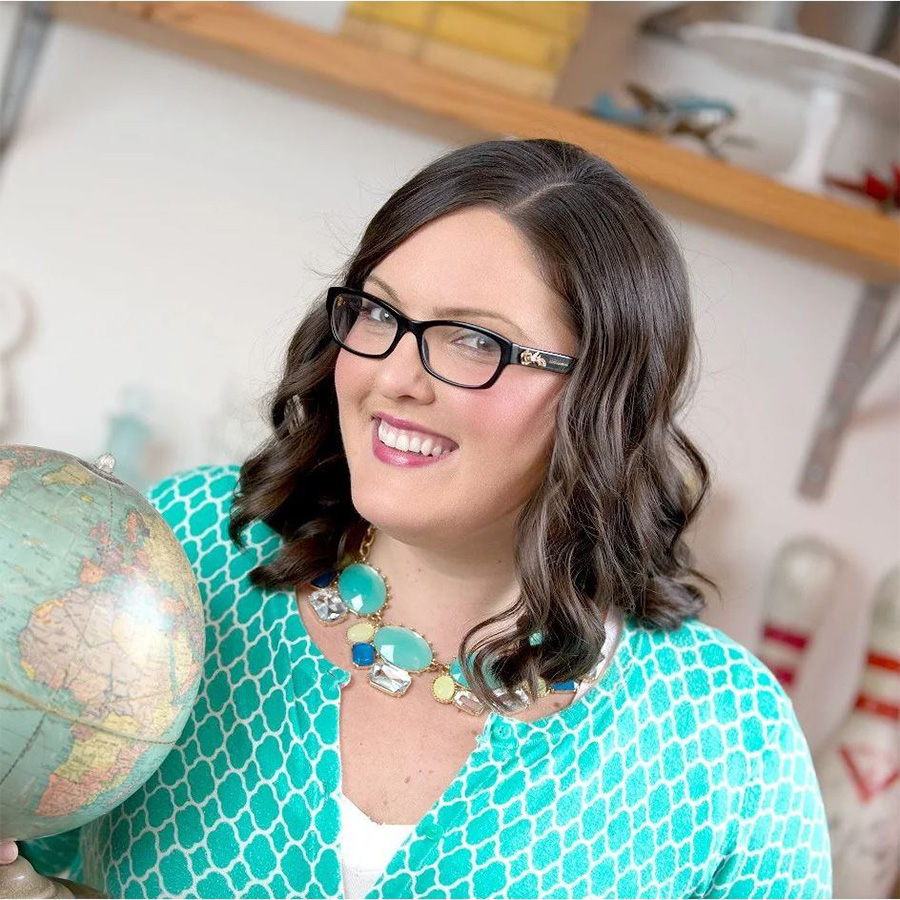