Currently lives in Paducah KY. Chief Meteorologist since 2007 overing the evening broadcast. Community Service-National Weather Service. Family from: Small Village in Lika, Croatia.  Jennifer Rukavina is proud to have followed her dreams of becoming a meteorologist and working to educate through public out reach concerning weather & climate.

It was a goal she has had since she was a small child who was scared of thunderstorms. Employed by the same television station for the past 13 years at the NBC Affiliate, WPSD Local 6 in Paducah, Kentucky. Jennifer began as the weekend meteorologist and then promoted to Chief Meteorologist in 2007 covering the evening broadcasts.

For the past three years, Jennifer has been recognized as the most accurate forecast in the region by WeatherRate. Jennifer has been able to visit with thousands of children and many civic groups to teach the importance of weather times preparedness and climate change of the future. Jennifer proudly marched as a young girl several in the annual “Canton, Ohio International Parade” with her Grandmother Theresa Rukavina with the Croatian and Hungarian groups. 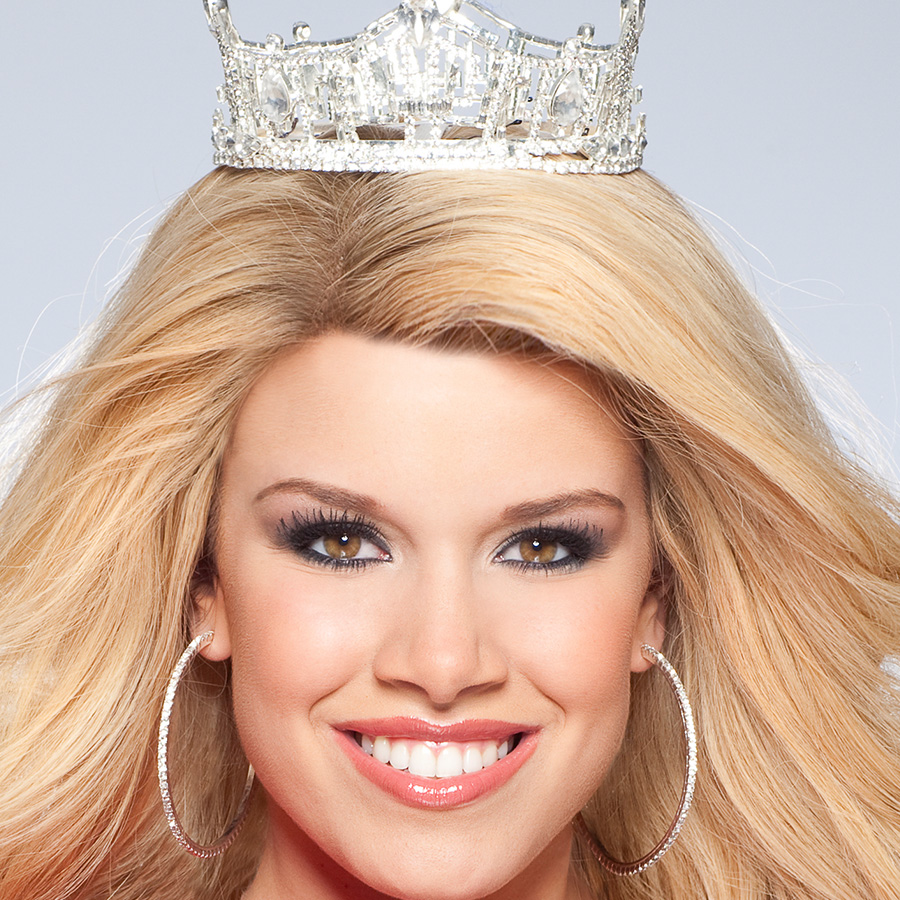 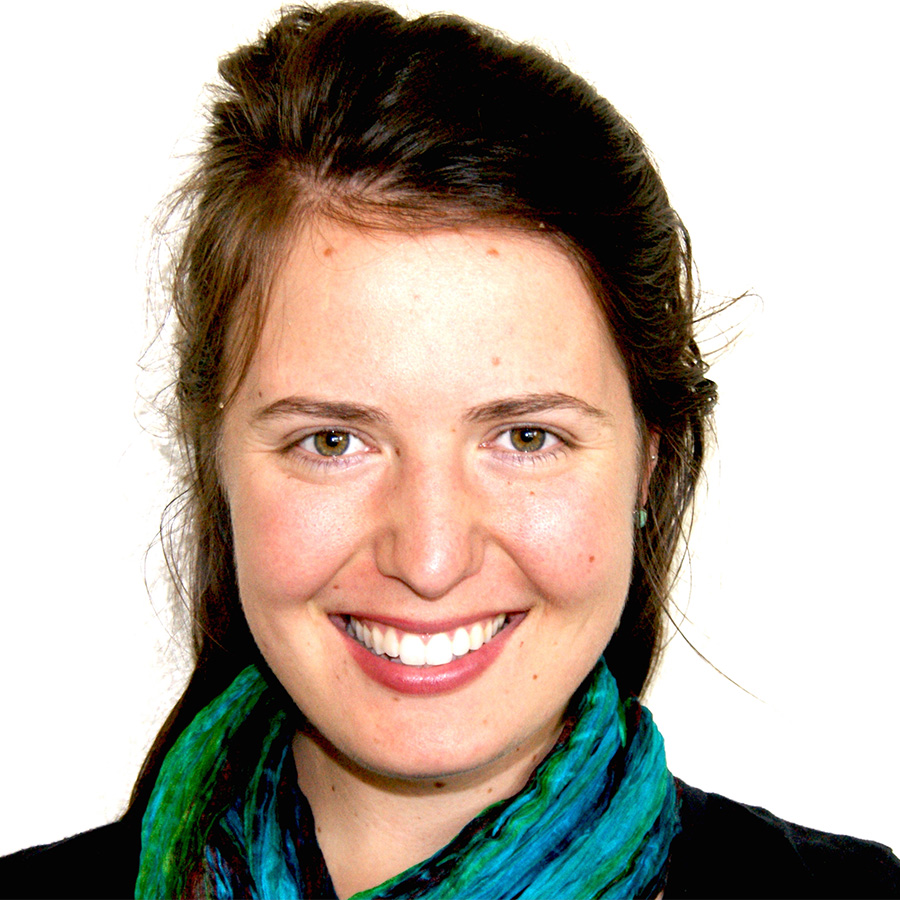 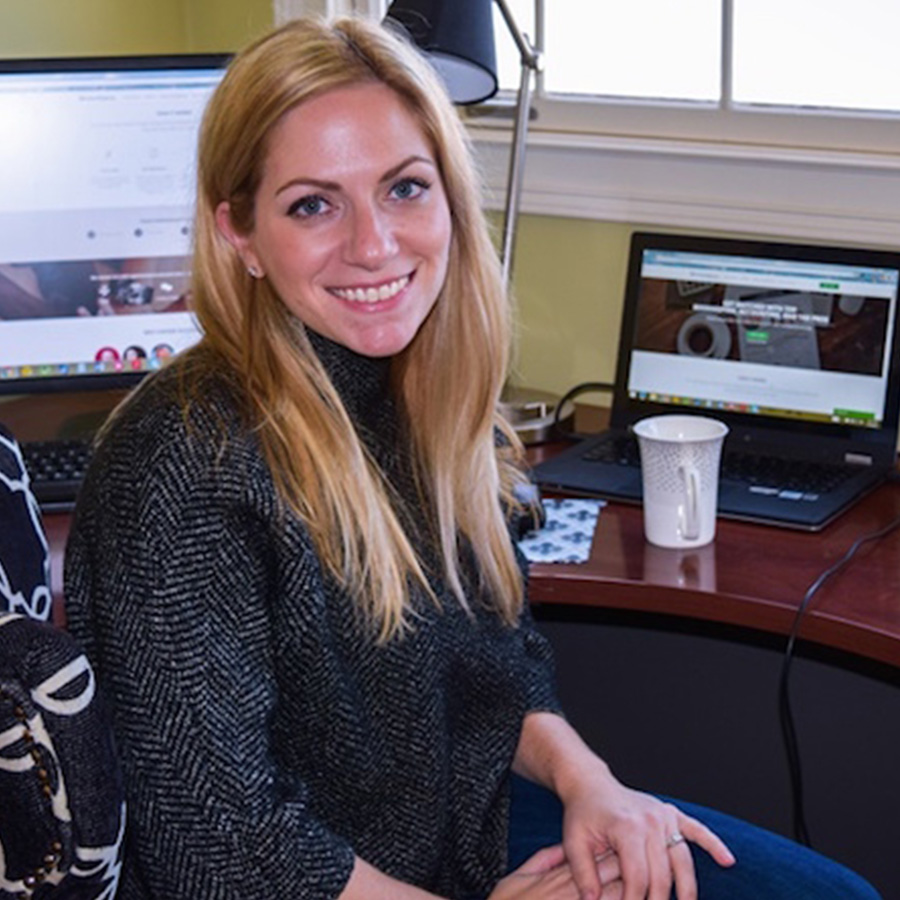