Ivana is a partner in a New York law firm practicing matrimonial and family law. Her stint in college with an internship with a non-profit law firm to help victims of domestic violence sparked her interest and desire to go into family law. She worked full time during the day to put herself through Pace Law School (now Haub Law School at Pace University).

Ivana has been involved with the Croatian community in the New York City area her whole life and attended the Croatian school in Manhattan and learned so much about Croatian history, the language and folklore.

In more recent years, she was involved with the Croatian American Bar Association, as well as the Association of Croatian American Professionals. It is through the ACAP that she found the opportunity to potentially participate in Domovina Task Force which is a program to help establish a Croatian “Birthright Program”, which would enable Americans of Croatian descent to visit Croatia and learn about their country and heritage. Family from Grebastica and Visoka, Croatia. 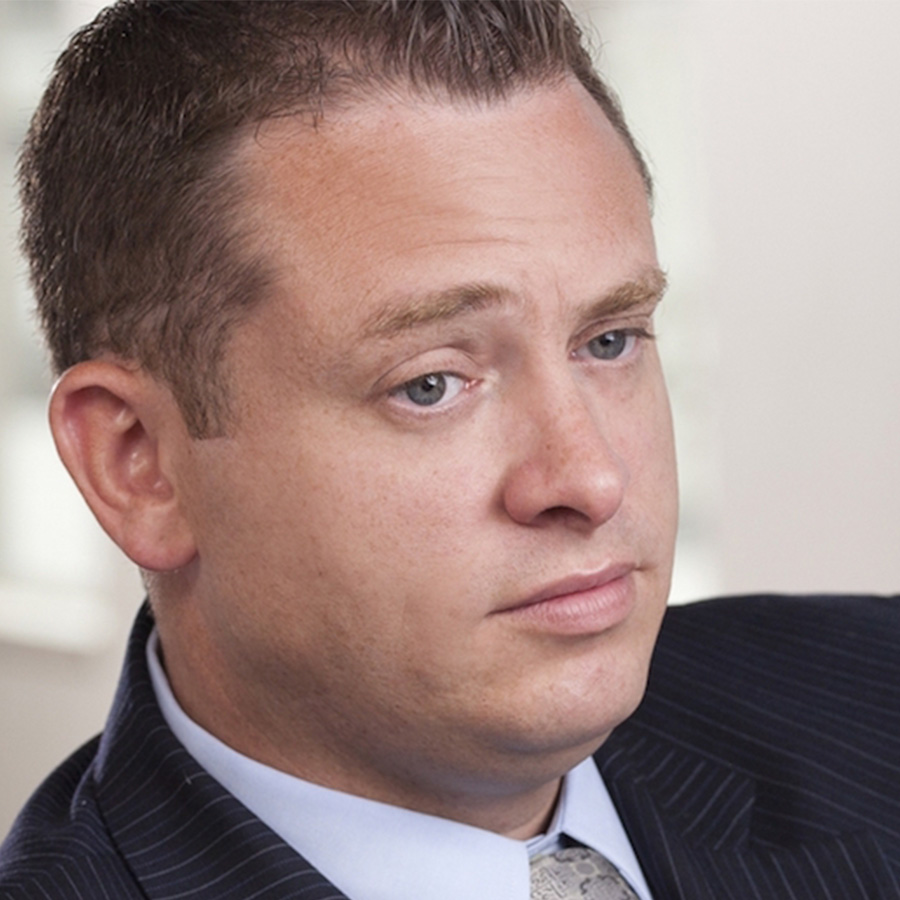 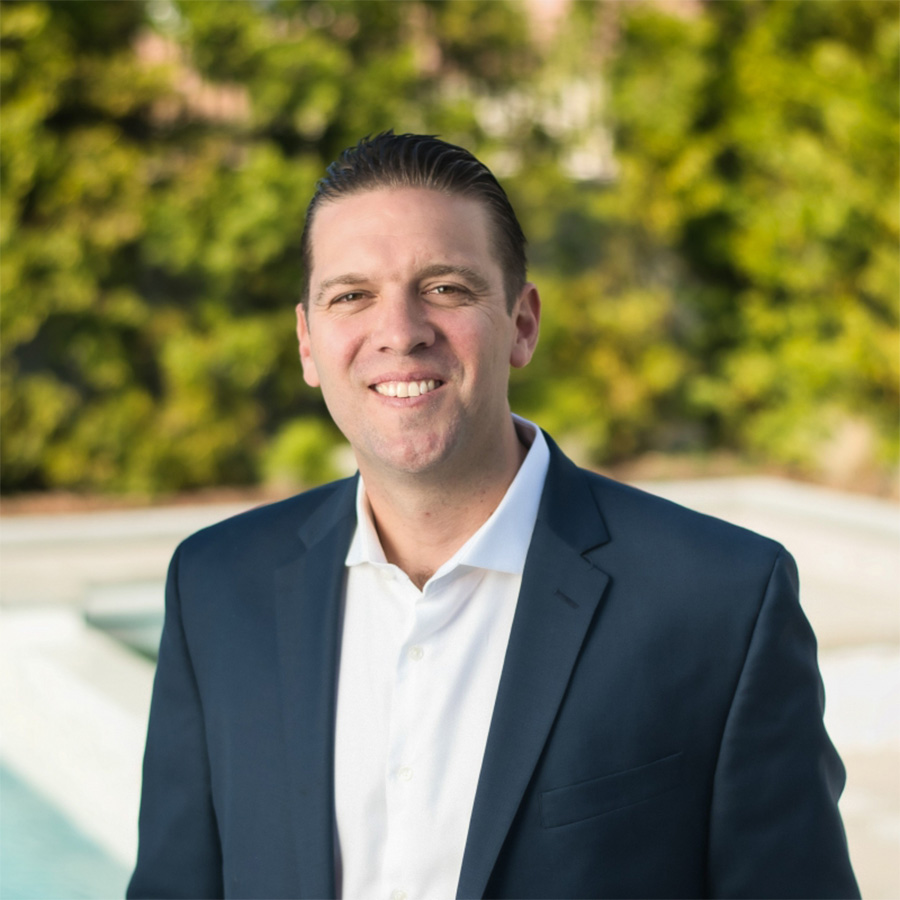 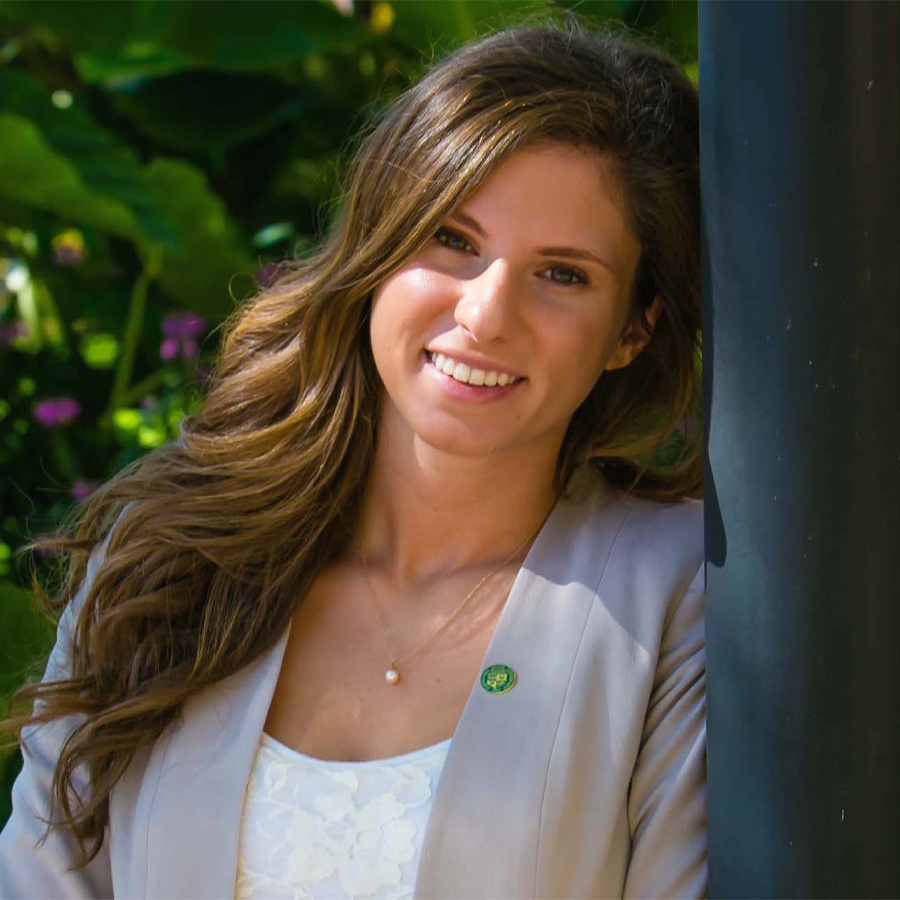