Davor was born and raised is Osijek in a blue-collar family of 4. His parents raised him in an open spirit give him the ability to explore his interests and develop my skills that will later become my profession. After finishing Art School in his hometown, he boarded the train and went to Zagreb to start his college education at the University of Zagreb College for Textile and technology. As a top student, he was awarded a state scholarship. During his college years Davor started working for RTL Croatia on a first reality show in Croatia and slowly by the age of 27 he became the youngest Executive Producer in the region producing the top reality shops such as Masterchef Croatia, Big Brother Croatia, Croatia’s Got Talent and many more. Along the way, he graduated and received his master’s degree in Fashion design and technology.

Next, with big ideas and need for new challenges, Davor came to New York City where he set up a new home base and started to work on his venture: men’s neckwear under his own fashion brand: DAVOR ANIC. Today, he successfully owns a small business with concept design collaboration, working with big New York City company’s such as Kenneth Cole and plans to expand his services to digital and UX design.
Davor believes that the best way to promote and preserve Croatia is to keep Croatian organizations alive. That’s a big reason why he’s so involved as a board member with the Association of Croatian American Professionals

– NYC chapter. Davor has a real skill in organizing and networking events, supporting member’s activities as an essential step to spread the word about Croatia with serious digital visibility. Davor created an ACAP NYC website, and visual identity that reflects best Croatia and America combining well know typography font Helvetica with Glagoljica. Davor serves as a mentor to other young Croatian and Croatian-American artists in their cause to express creativity, as well. 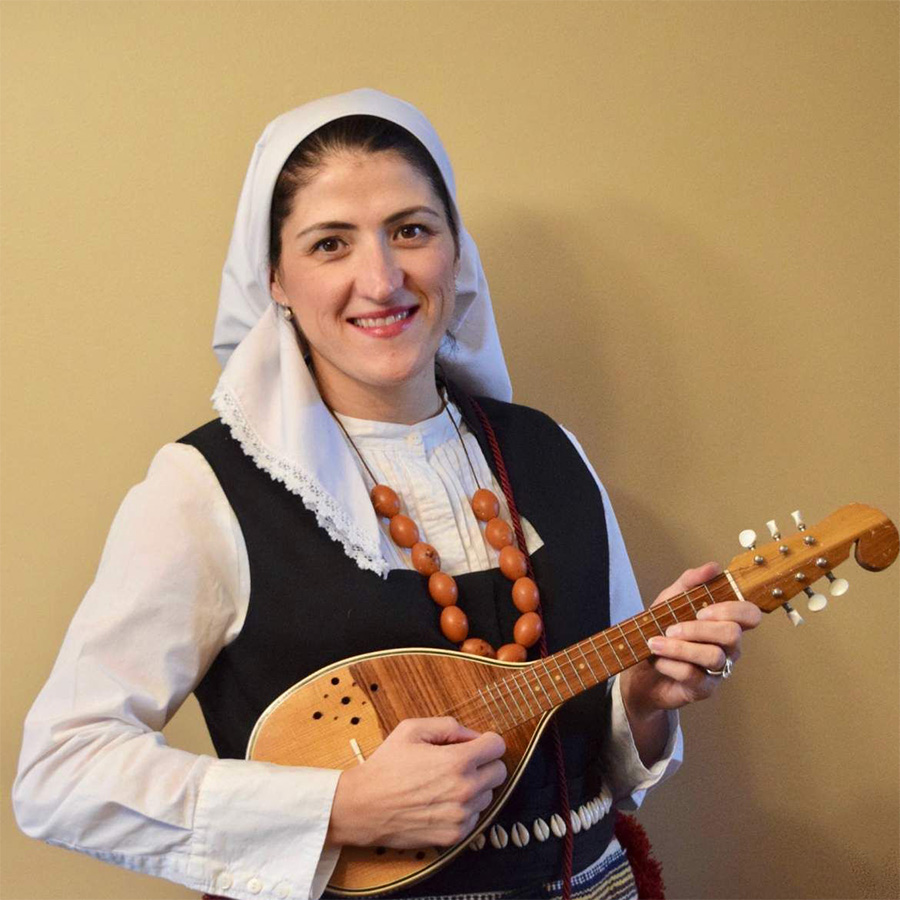 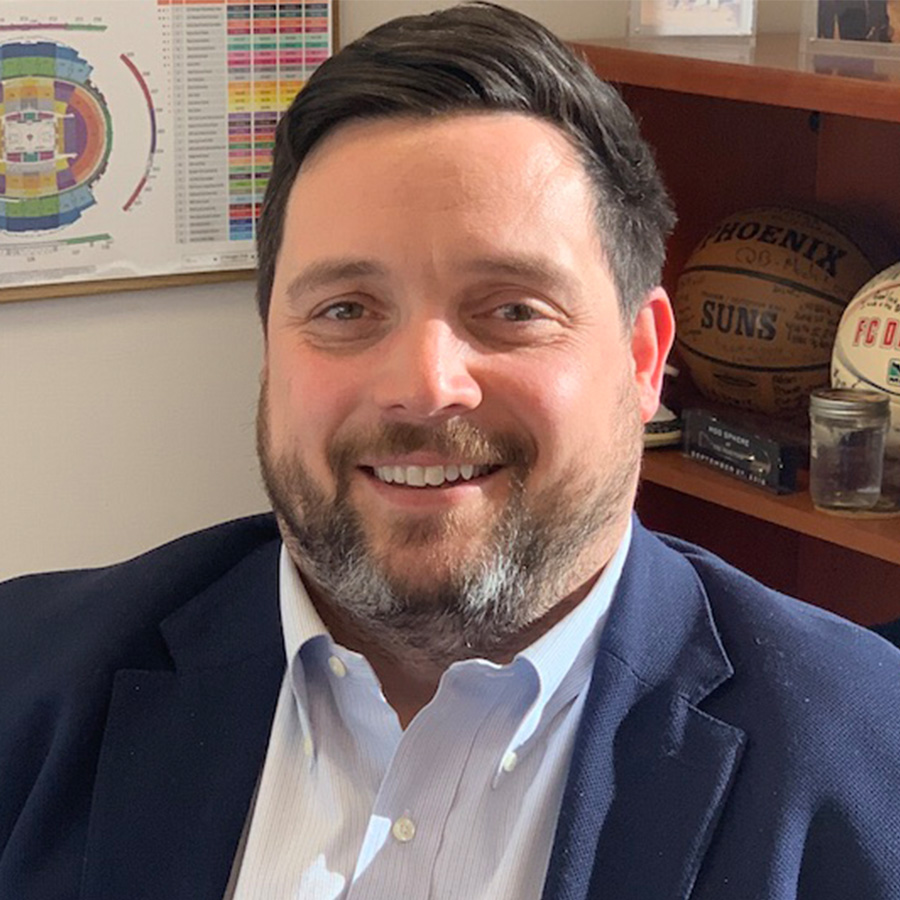 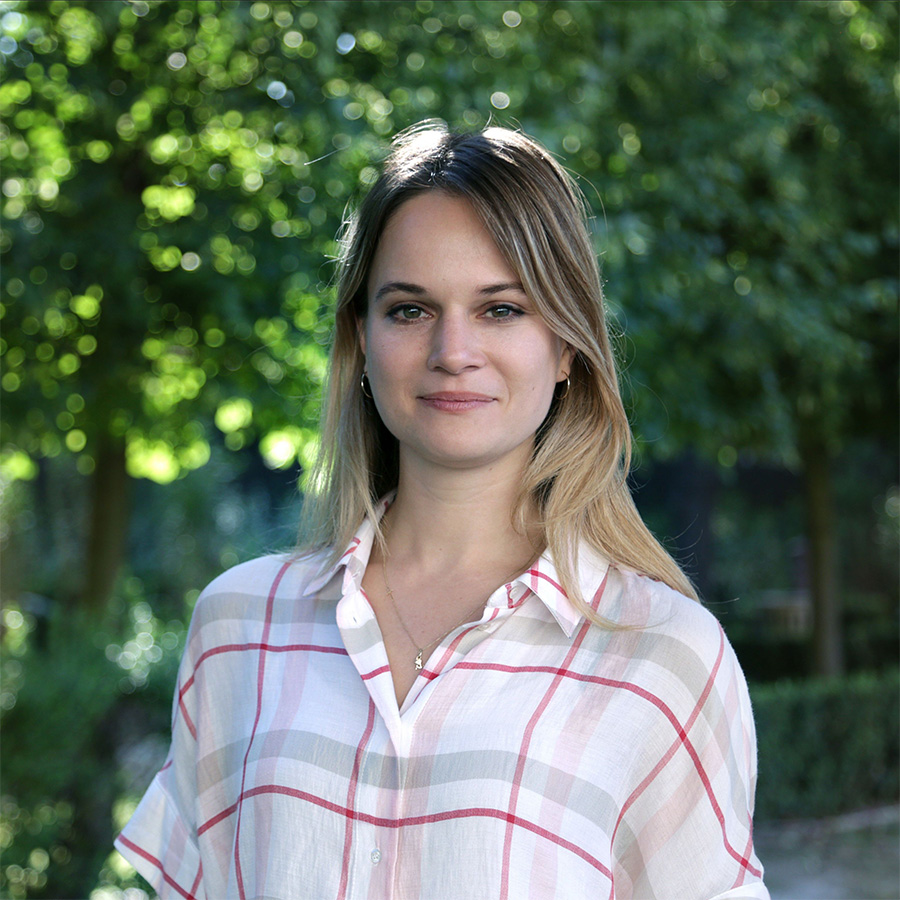