Brenda Brkusic is a six-time Emmy Award winner and a seasoned television executive with over 10 years of experience in program development and production. As the Executive Producer pf Program Development and National Productions, Brenda directs the acquisition, development, production, distribution and marketing of programs and series for national broadcast on public TV. As a filmmaker she has been recognized on the Congressional Record of the US House of Representatives for her work promoting human rights through film, and at the International Leader’s Summit at the European Union in Brussels.

At the age of 21, while still a film student at Chapman University, in 2004 she took on the arduous task of funding, writing, producing, directing, editing “Freedom from Despair” a feature documentary film about the the Croatian people’s struggle for independence which was screened in multiple countries including Croatia won high critical acclaim and recognition. 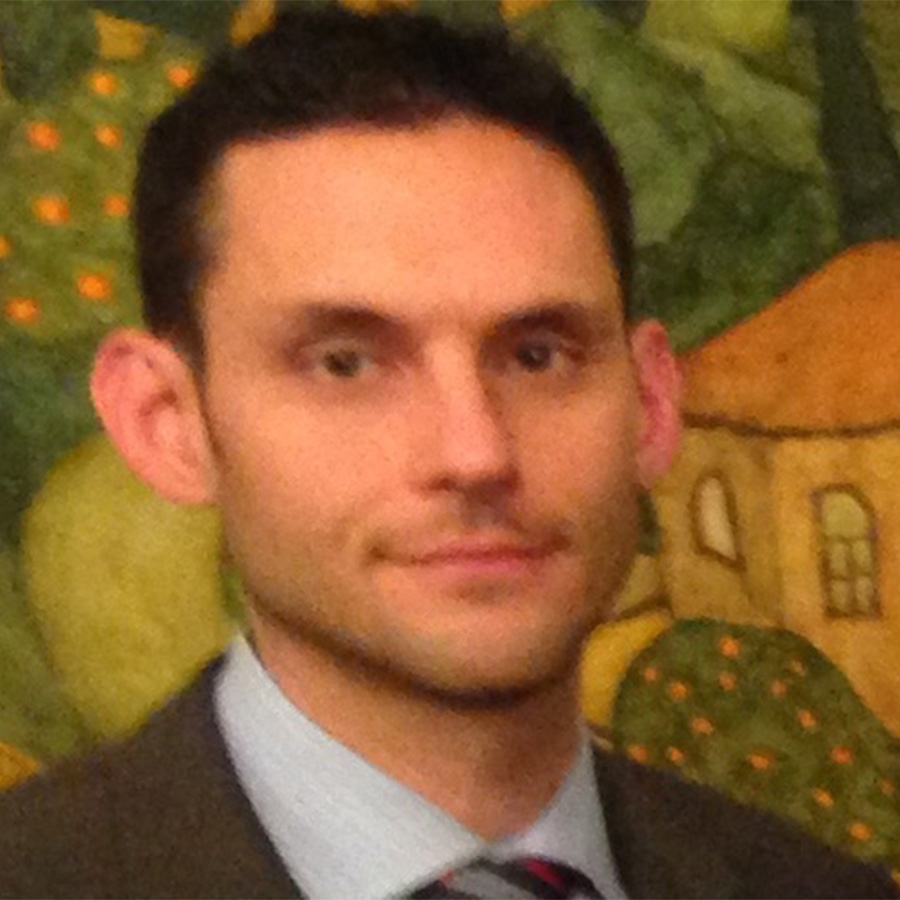 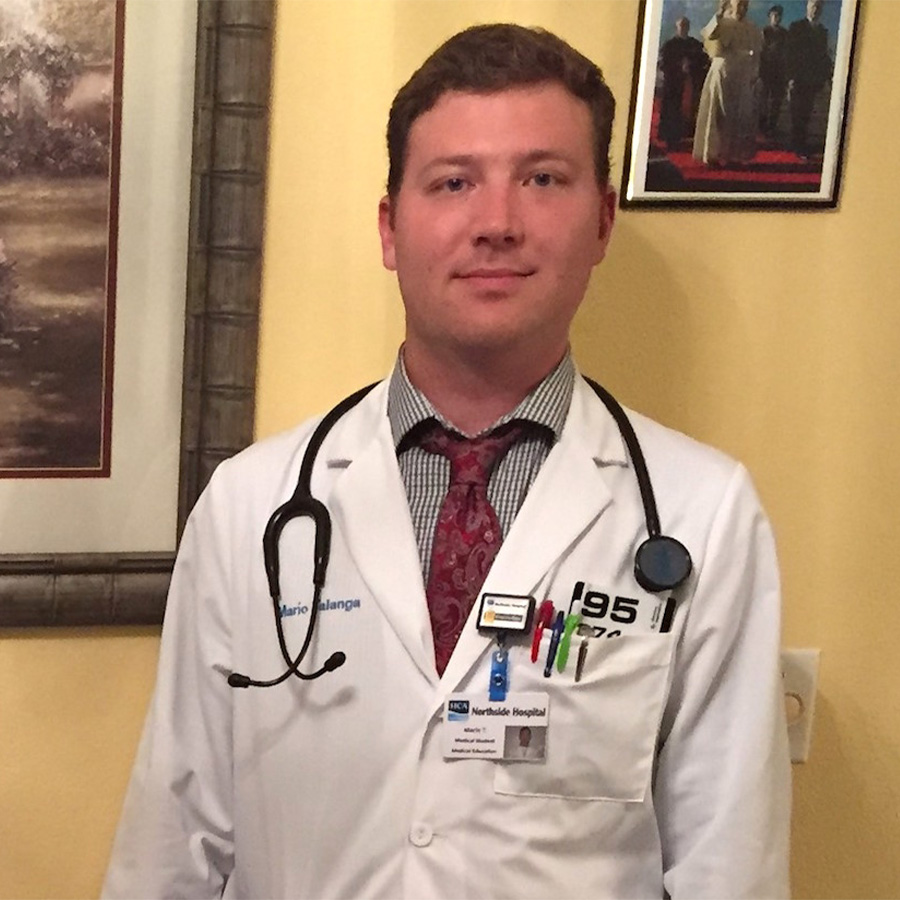 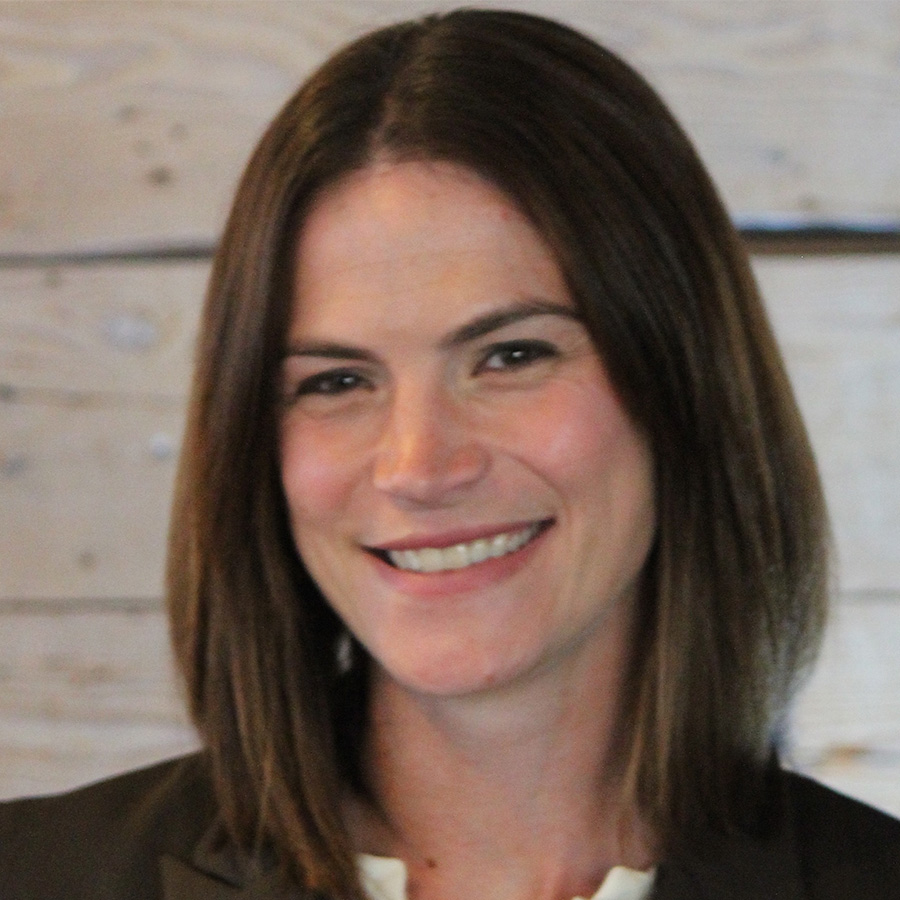