Family is from Zadar, Croatia

Bernarda started playing tennis when she was 5 years old. From the beginning she knew she was doing very well and started to compete in the local tournaments for kids. At 14, Bernarda won a national championship and that’s when she realized she might be able to do this for a living. After she completed elementary school she switched to home schooling program so she could train and travel to international tournaments. Now at 24, she is still traveling and competing professionally. Bernarda made her WTA Tour debut at the 2014 US Open, having received a wildcard with Tornado Alicia Black in the doubles tournament.

She made her Grand Slam singles main-draw debut at the 2018 Australian Open, where she received entry as a lucky loser after Margarita Gasparyan withdrew from the tournament. In the second round of the same tournament, Pera knocked out ninth seed Johanna Konta of Great Britain. In the third round, she was beaten by Barbora Strýcová. 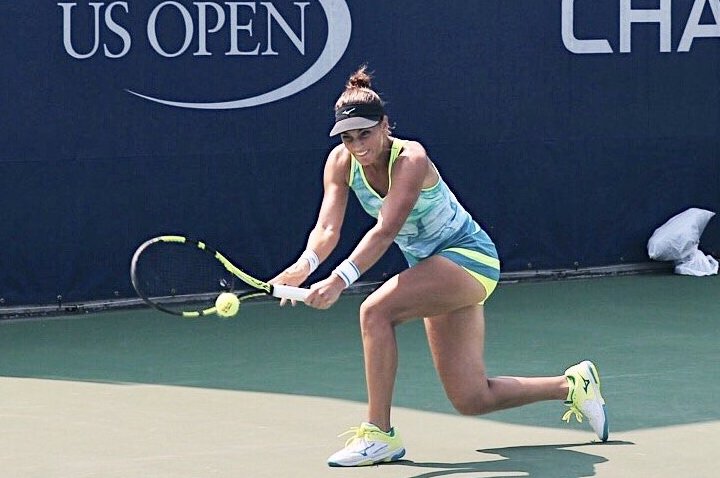 Bernarda has won eight singles and eight doubles titles on the ITF Women’s Circuit. On October 8, 2018, she reached her best singles ranking of world No. 67. 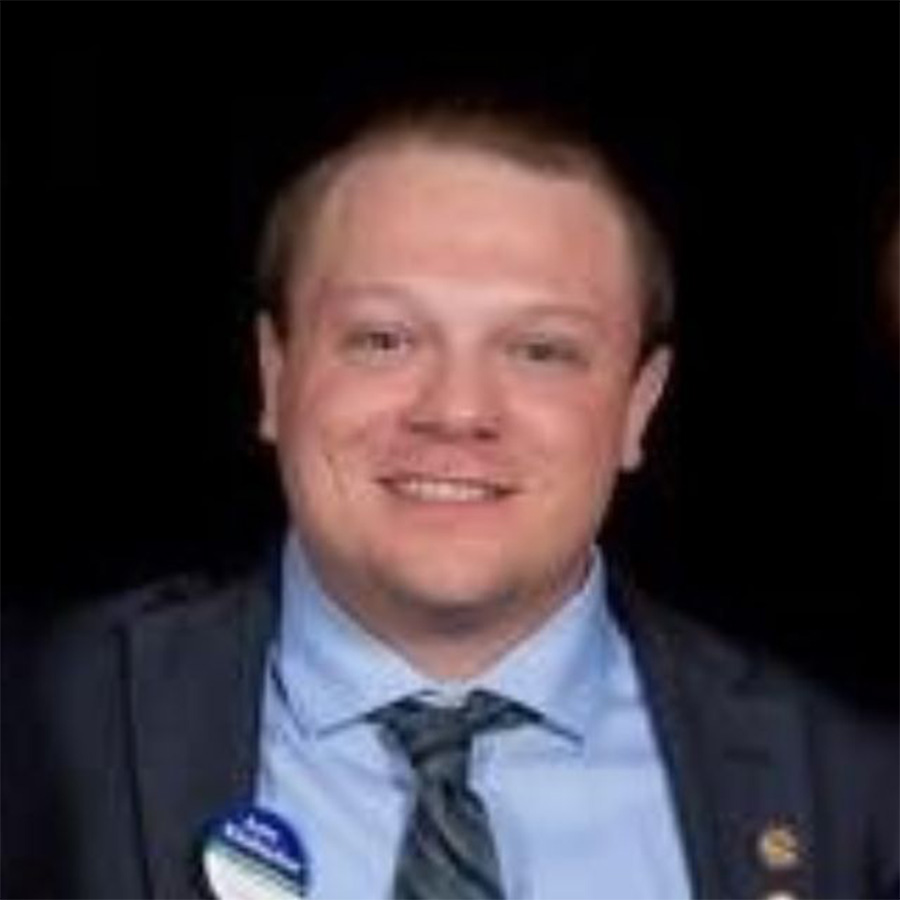 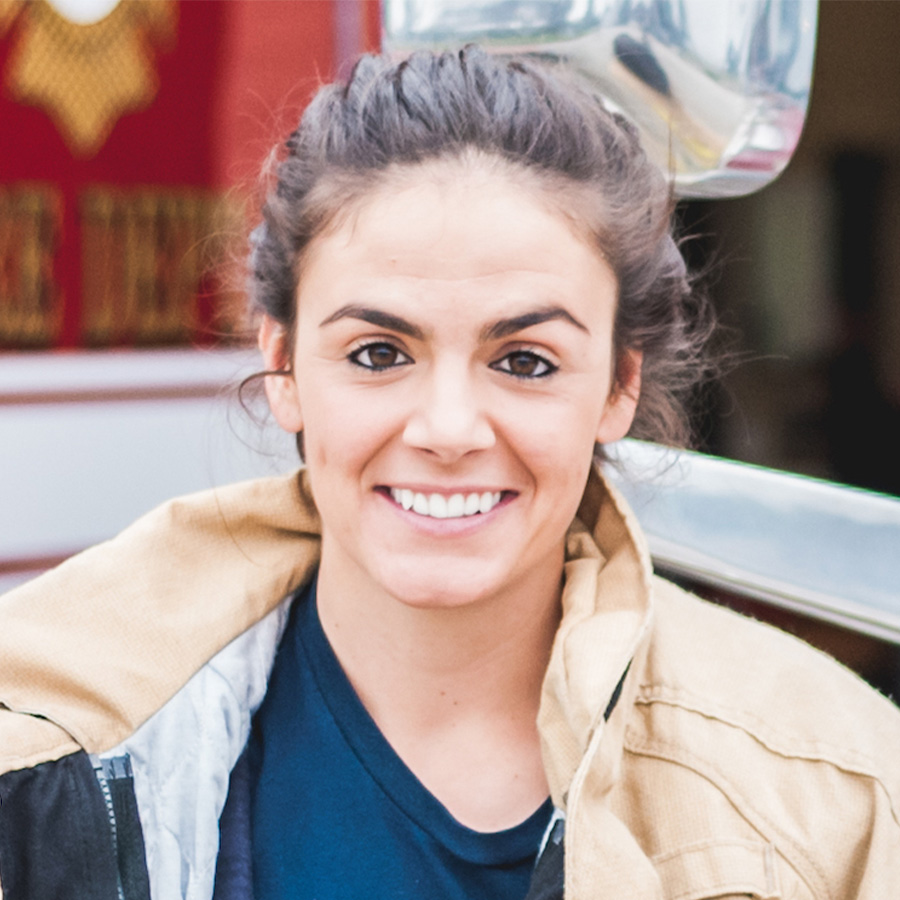 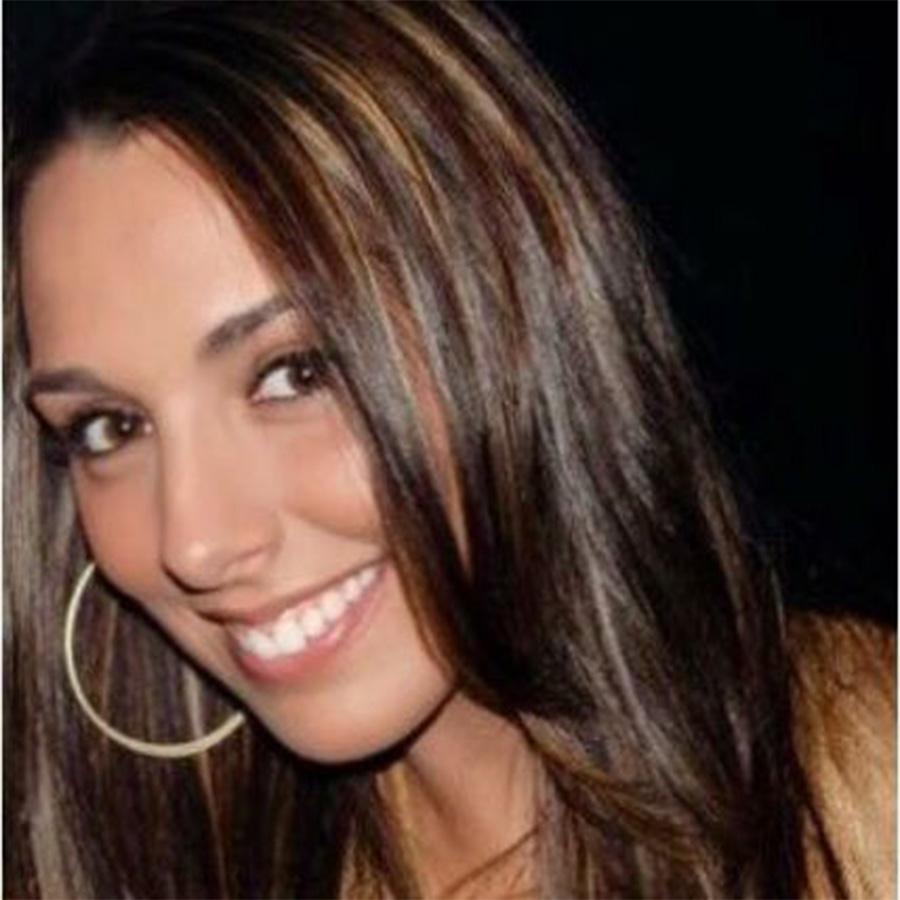