Anthony Zorić was born in Westwood, New Jersey on May 19, 1981. His parents Marijan and Ankica both emigrated from Croatia and met in Los Angeles. In 1982 the Zorić family moved to Los Angeles permanently where they had three girls Marijana, Antoinette and Stefanie. Anthony and his family regularly attend mass at St Anthony’s Croatian church where he also took part in kolo and Croatian school. His father played soccer for Los Angeles Croatia so there was a connection early on with soccer and Croatia. Visiting Croatia nearly every summer consisted of learning the culture and training with Hajduk Split and NK Zadar. After graduating from Saint Francis High School he took a year off to play for youth professional team NK Mosor. After returning Anthony was offered an athletic scholarship from San Diego State. Anthony played soccer and earned a degree in Business Management.

After university Anthony started to work for his parents family business, Ann & Mario Catering. The company caters for films, tv shows, commercials and private events.  Some of the shows include –  films like Hunger Games, Date Night, X-Men, The Proposal and many more, Anthony has been able to connect his small Croatian roots to big time Hollywood stars. Currently Anthony manages the company which has been successful for over 18 years in the film industry. In its history the company has catered for Croatian events such as Franjo Tudman  welcome dinner, Croatian Consulate Events, Marin Cilic Foundation dinner and many weddings.

His passion for sports continues as he writes for Croatiansports.com and also collects Croatian sports memorabilia. Anthony mainly collects rare gameworn Croatia shirts used by players in matches. He also acts as the President of Društvo Prijatelja Hajduka Los Angeles fan club. He recently attended Croatia’s World Cup semifinal and final in Moscow, Russia. Anthony plans to spend more time in Croatia with his family and is looking into possible investment opportunities. He’s currently exploring plans for a craft brewery in Croatia with a soccer theme. 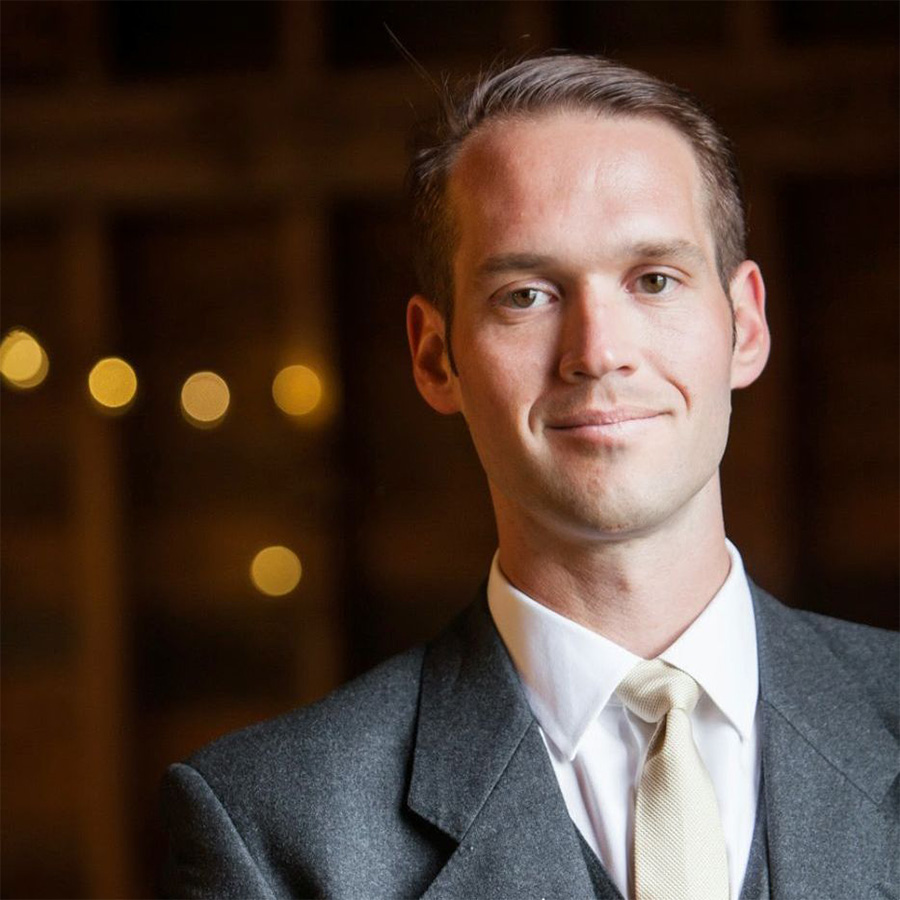 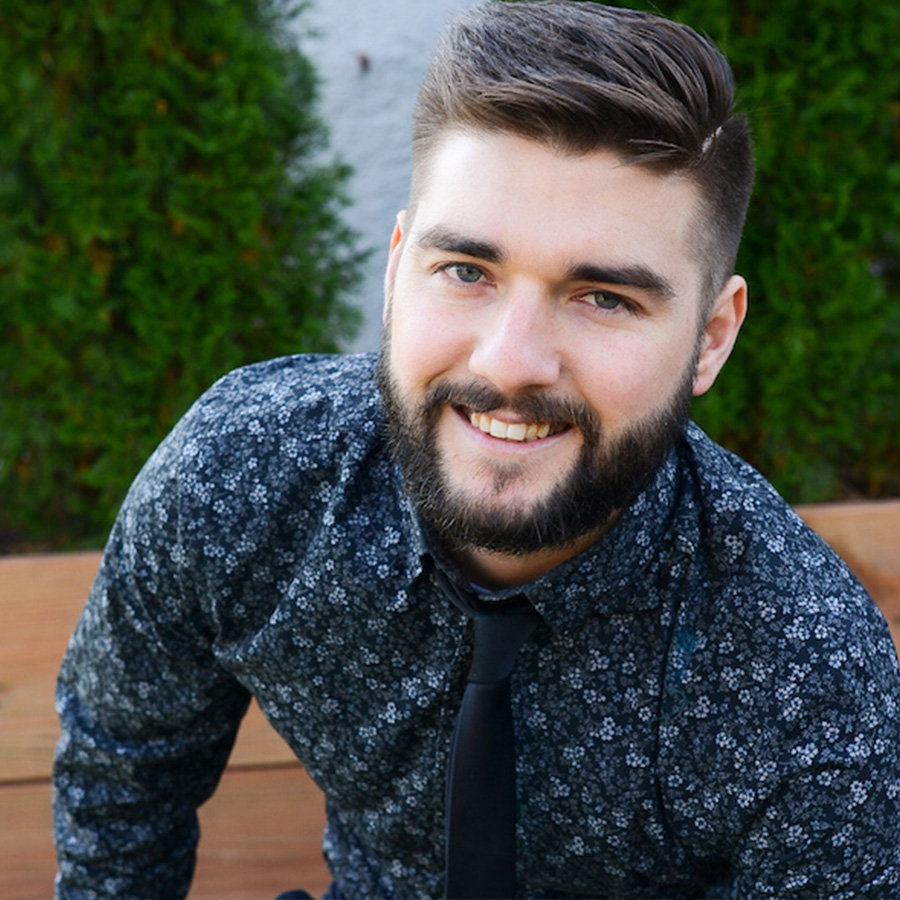 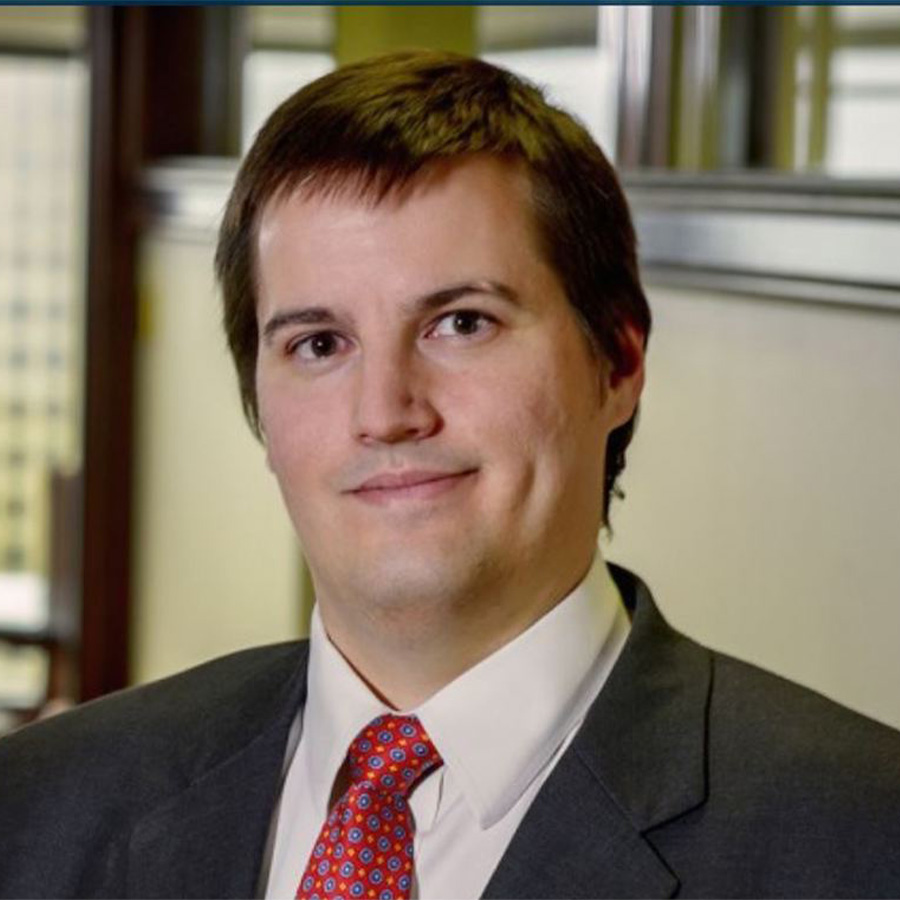