Alex Graduated Magna Cum Laude – two BA Degrees Political Science and Organizational Communication. Alexander is the founder of RaisingSails, a branding agency that has been recently named as “A top contender in St. Louis Missouri” for our groundbreaking web design and rapid growth in the region. Alexander’s team has worked with recognizable brands and innovative start-ups across the nation. Prior to graduating college, he began his political career as the Government Affair’s Intern at Americans for Tax Reform in Washington DC. In 2012 he was a top Field Coordinator for the nation’s largest advocacy group, Americans for Prosperity, where he was sent across the country to critical target states such as Ohio and Wisconsin, training teams of colleagues and organizing their grassroots volunteers. In 2016 Alexander was elected to St. Charles County’s Central Committee, and prior to that was the youngest person to run for Missouri’s State Representative, at the age of 23. He recently was recruited to spearhead a podcast for an exciting new project, “Podi Doma” which will help 2nd, 3rd and 4th generation Croats connect with their roots. Set to launch in the summer of 2019.

His father passed away in June 2018 so his personal priorities shifted radically to focused on healing himself, mother and three younger siblings. Beginning in 2015 he attended Mladifest, an annual event for Croatian Catholic Youth which he has helped recruit other young Croatian Catholics every year. In 2018 and again in 2019 I am donating my company’s time to help organize and promote St. Joseph’s Croatian Church’s banquet that surrounds St. Louis Mardi Gras parade each year. The church is on the route for the second-largest Mardi Gras celebration in the country and is a great opportunity to raise awareness (and funds) for the Church. His Croatian heritage, and the numerous visits there has significantly influenced his life. His family visited right before and after the war (an unforgettable sad sight). Alex, his girlfriend, Grandmother and sister visited Croatia in October 2018. He fell in love again with the country. He has been working hard to be able to live and own property there. His Grandfather’s family comes from the mountains outside of Peracko Blato. Dad’s family is from Zagreb. Ploce Croatia is primarily where his family is now.  Alex is starting a 2nd podcast project, centered around marketing, entrepreneurship and greatness.  Alex is a member of the Croatian Fraternal Union. 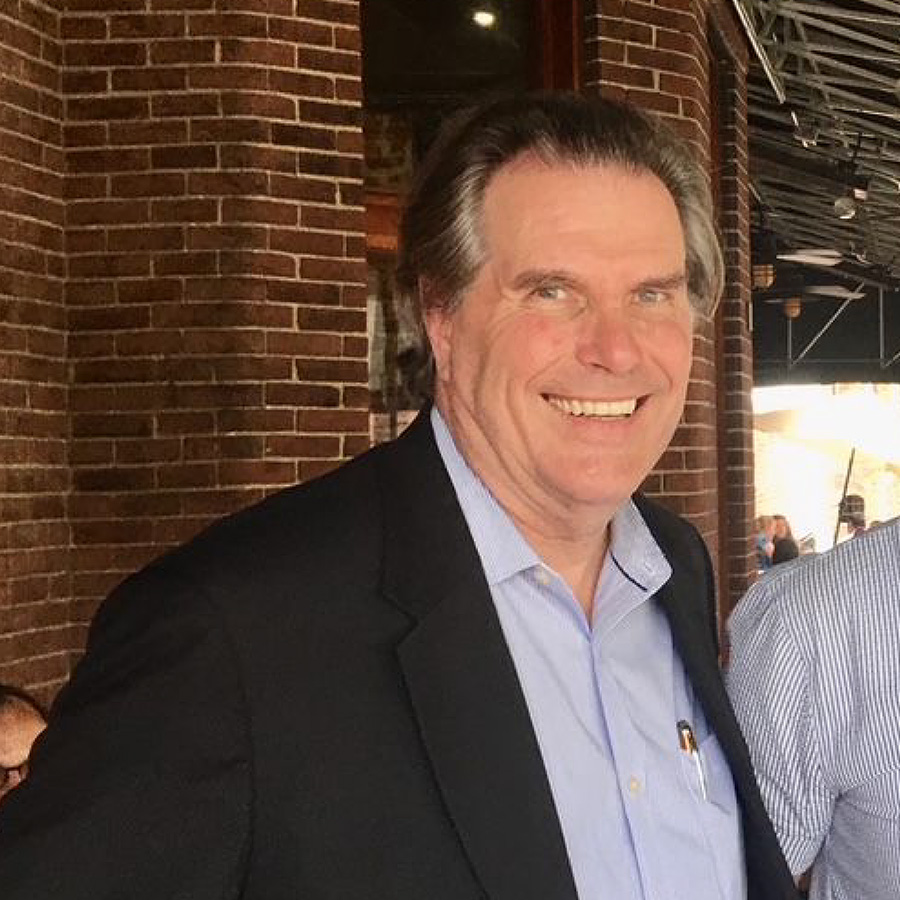 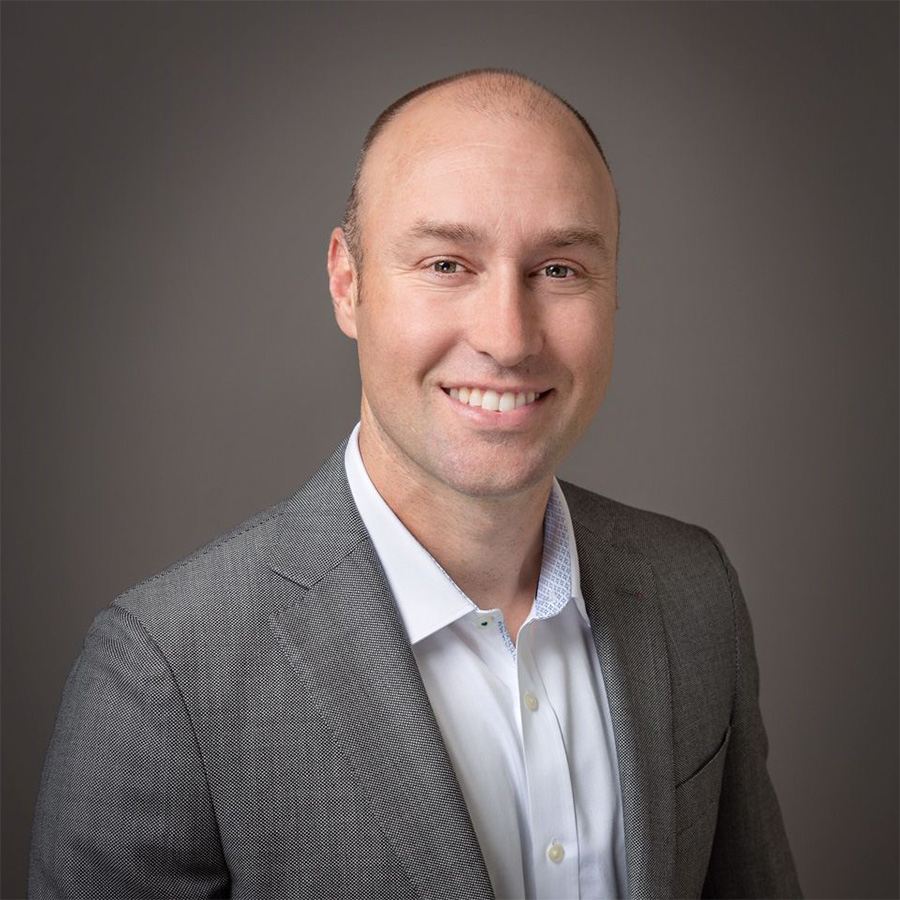 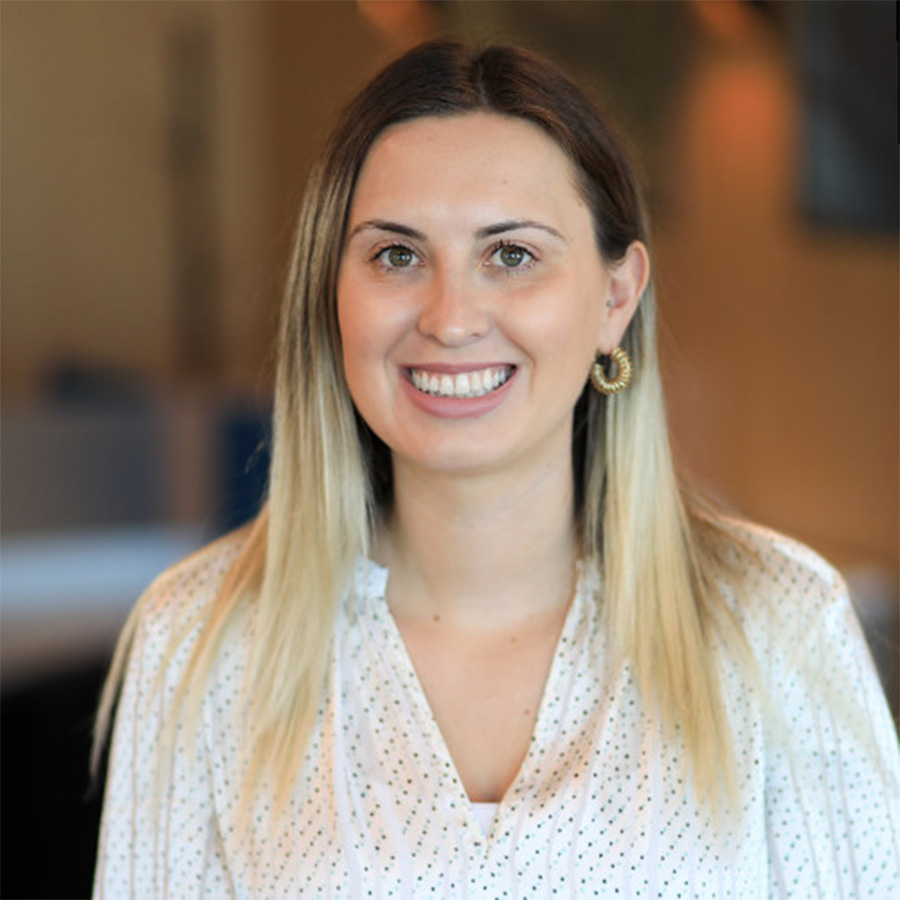