UNITED STATES TO MOVE FORWARD WITH THE VISA WAIVER PROGRAM

On Friday, October 2nd, U.S. Secretary of State Mike Pompeo announced in Dubrovnik that the Department of State has formally nominated Croatia for entry into the Visa Waiver Program. This is an important step in continuing to increase security, economic, cultural, and people-to-people connections between the two nations.

Now that Croatia has been nominated, the Department of Homeland Security will take the necessary steps, as soon as possible, to assess Croatia’s entry into the program. If Croatia is designated as a Visa Waiver Program country, its nationals would be authorized for visa-free travel to the United States for business and tourism. This development within the bilateral relationship between the United States and Croatia and when approved, will only serve as another cornerstone accomplishment for U.S. and Croatian relations.

The Republic of Croatia had to achieve a less than 3% rejection for visa requests by September 30, 2020. Also, there is an additional U.S. government administrative process for Croatia to submit many documents and required protocols to be approved by the Department of Homeland Security. Upon completion of these requirements, the Secretary of Homeland Security will announce the date for which the new visa-travel program may commence. 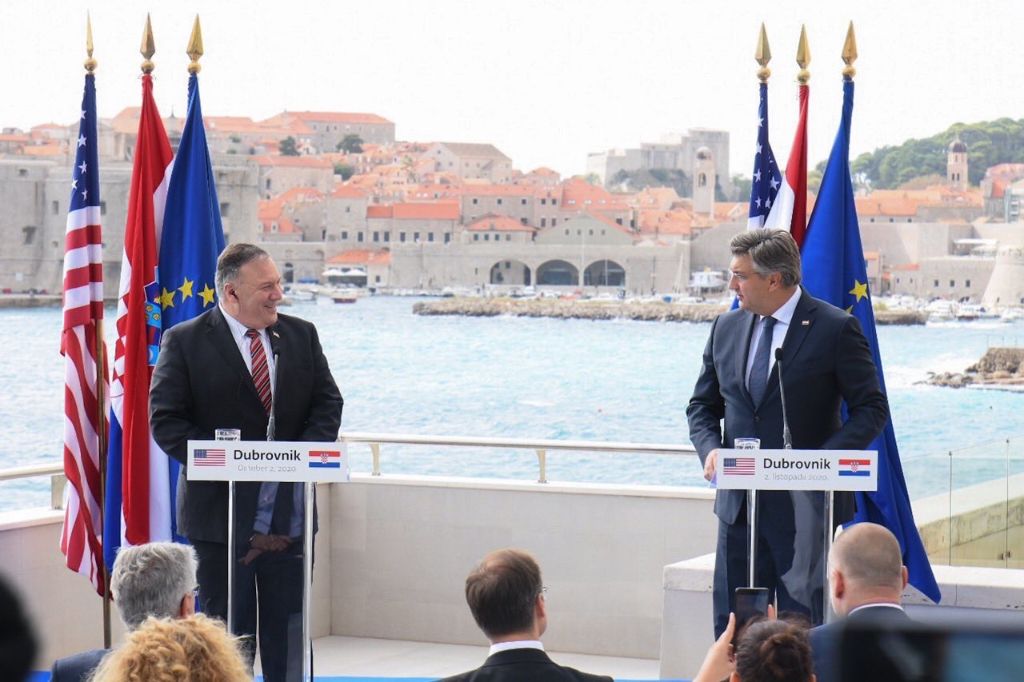 The NFCACF wants to congratulate the Croatian government for this milestone achievement, hopefully soon to be approved.  We must applaud and salute all the work done by Minister Davor Bozinovic of the Interior Ministry and his colleagues partnering with the U.S. Department of  Homeland Security within the realm of terrorism, cybercrime, travel restriction protocols and other joint bilateral security issues. 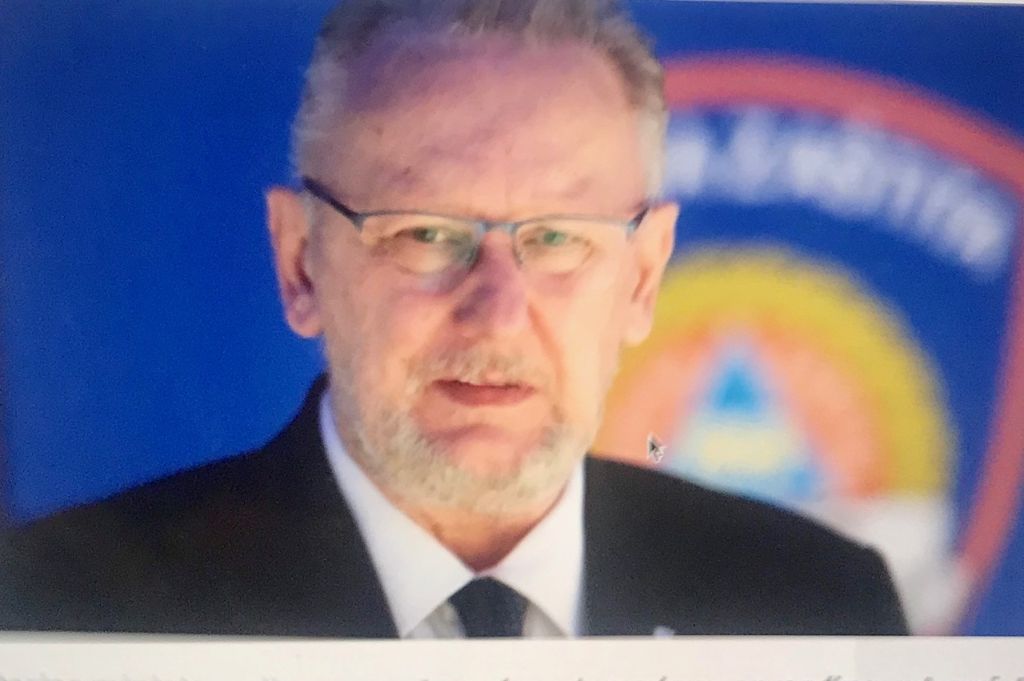 The NFCACF has long been supportive of Croatia’s pursuit of this bilateral security agreement with the U.S. government. Our Croatian American organization has helped maintain attention and focus in the nation’s capital with several U.S. agencies and the State Department, over the past ten years, to fully appreciate and acknowledge Croatia’s progress in meeting the program’s administrative requirements.
Sincerely,

P.S. The NFCACF is pleased to announce that we will host a virtual panel discussion on Saturday, November 21st on the 25th Anniversary of the initialing of the Dayton Peace Accord, to discuss this agreement and all the constitutional issues on-going in Bosnia and Herzegovina.