Mario is currently a medical student at Lake Erie College of Osteopathic Medicine in Bradenton, FL. Mario was born in Sarajevo, but his family soon fled to Hamburg Germany to escape the war in Bosnia and Herzegovina. His family was offered permanent status in the United States and they arrived in 1998. Since Mario didn’t did not speak English, he was placed in an English as a Second Language class. Within months, Mario mastered English and was placed in a gifted program. During High School, Mario was enrolled in the International Baccalaureate (IB) & Advanced Placement (AP) programs.

Mario graduated from High School as the IB Salutatorian for having the second highest GPA in his class. After High School, Mario attended the University of Florida in Gainesville and graduated with summa cum laude honors. He was fortunate to have received a prestigious scholarship to the University of Florida. Currently, Mario is a third year medical student in the middle of his clinical rotations and has developed a real interest in cardiology. He has over 500 plus hours of community service primarily from volunteering in the hospital setting. His father is President of the Croatian American Club of Florida and his mother is very involved too. Mario is the webmaster for this active club based in St. Petersburg, FL. Family from Sarajevo, Bosnia and Herzegovina. 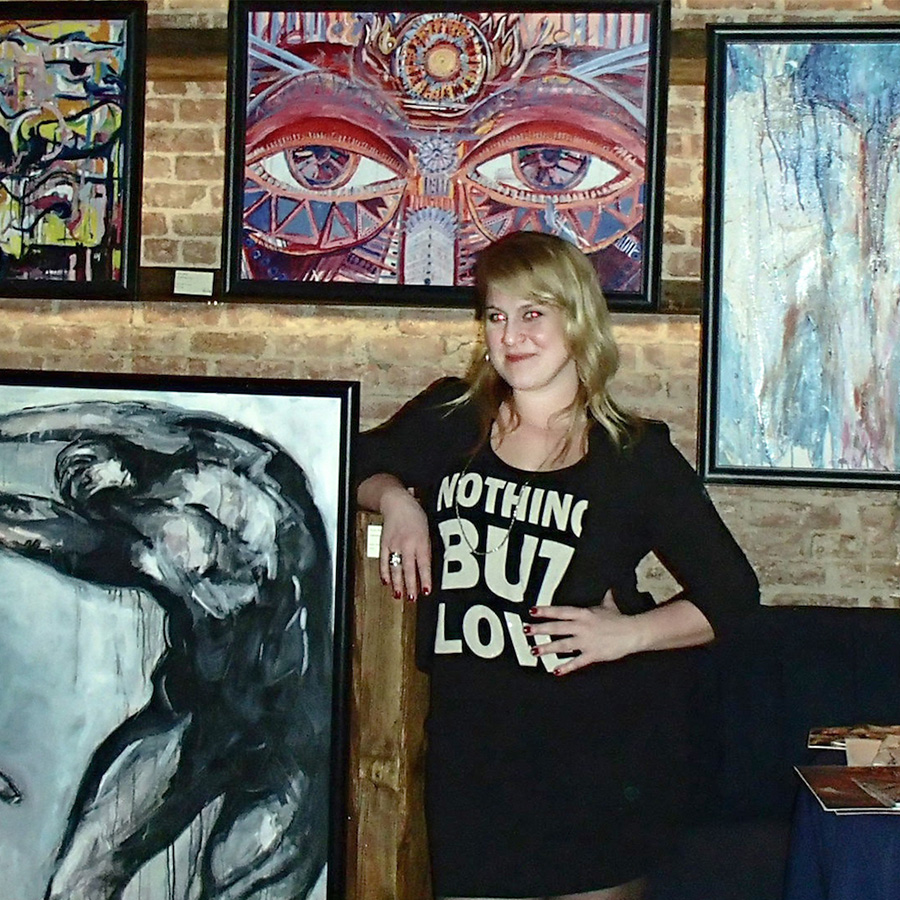 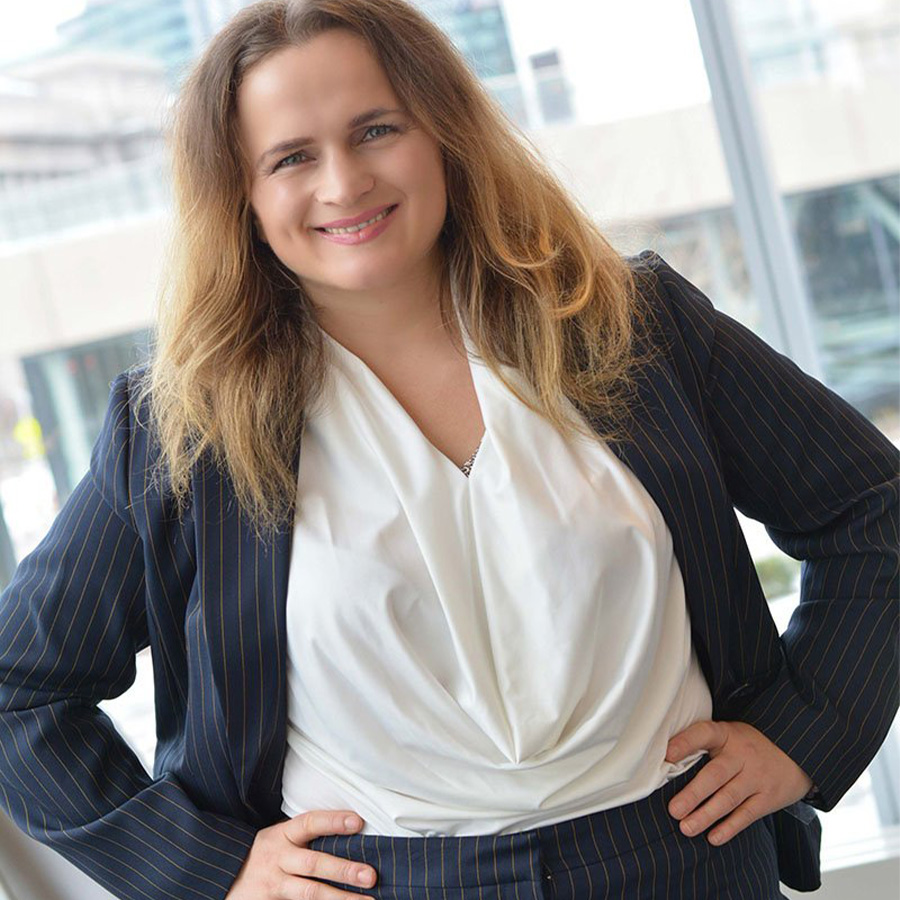 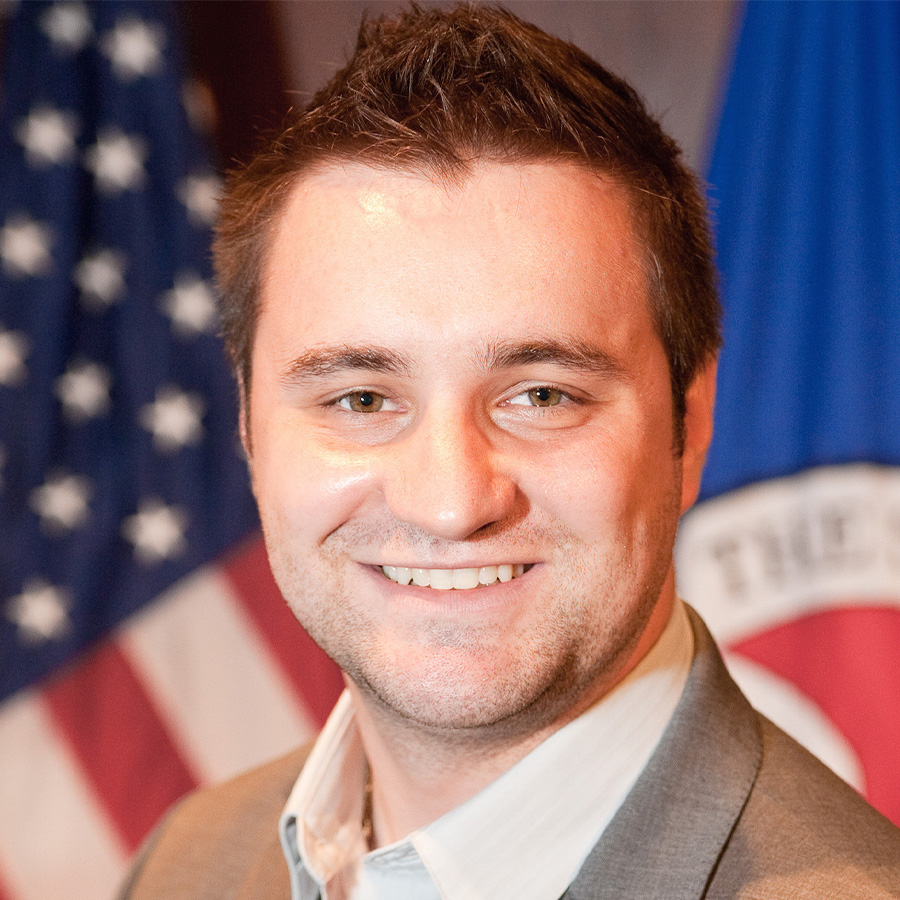