Physician
Family is from Dubrovnik, Croatia

Dr. Matthew Anderson is a physician in New Hampshire working for Dartmouth-Hitchcock medical center. He received his B.S from Portland State University and his M.D. from Loma Linda University. He completed his training in anesthesiology at Loma Linda University medical center and his critical care fellowship at Dartmouth before beginning his career as an associate professor of anesthesiology and critical care at Dartmouth in 2015. He is particularly interested in regional anesthesia and alternative modalities for treating postoperative pain. When he is not working, he spends his time doing endurance races and is training for his second half iron man in 2019. In addition, to exercise he is an amateur baker and enjoys travel. He was nominated to be recognized by his grandfather Richard Rajcic who immigrated to the United States from Dubrovnik when he was a child and has been a role model for much of Matt’s life. 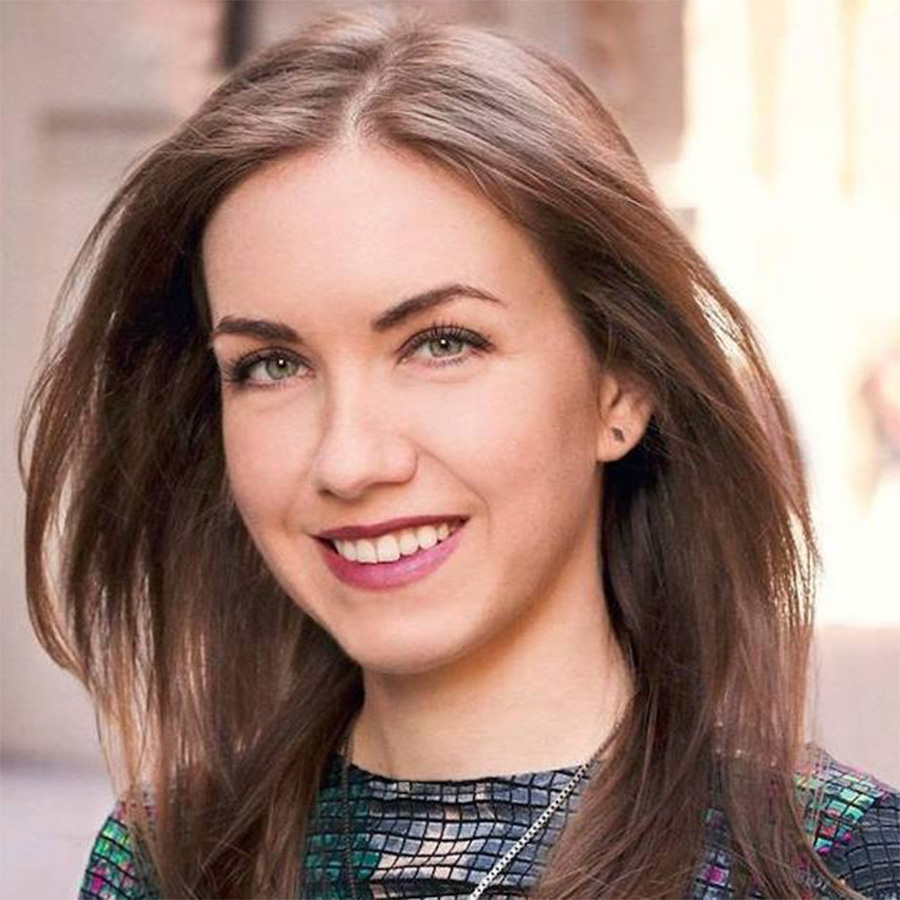 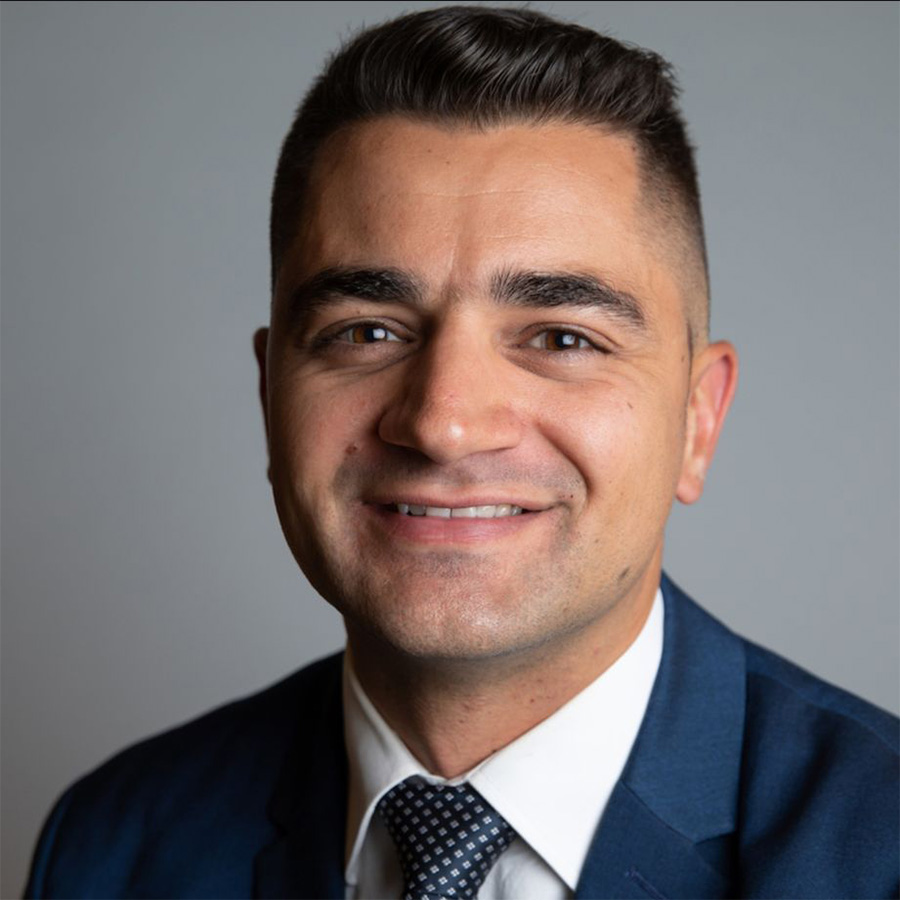 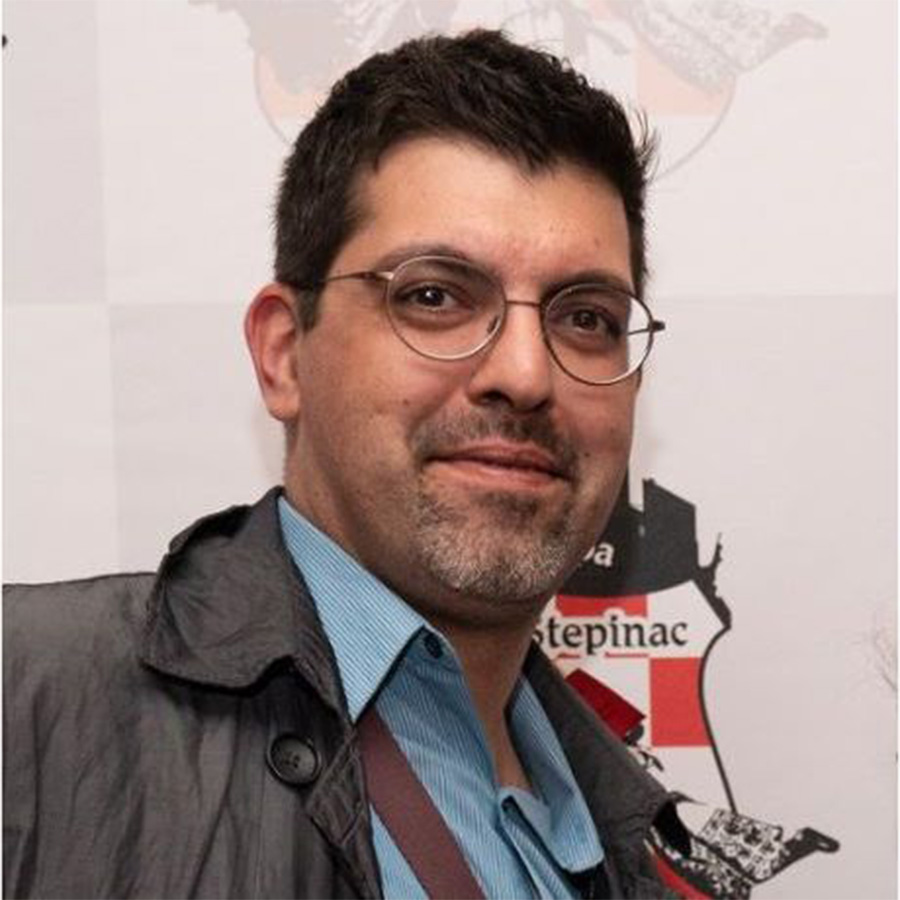